Discuss everything to do with GIMX here
Post Reply
22 posts 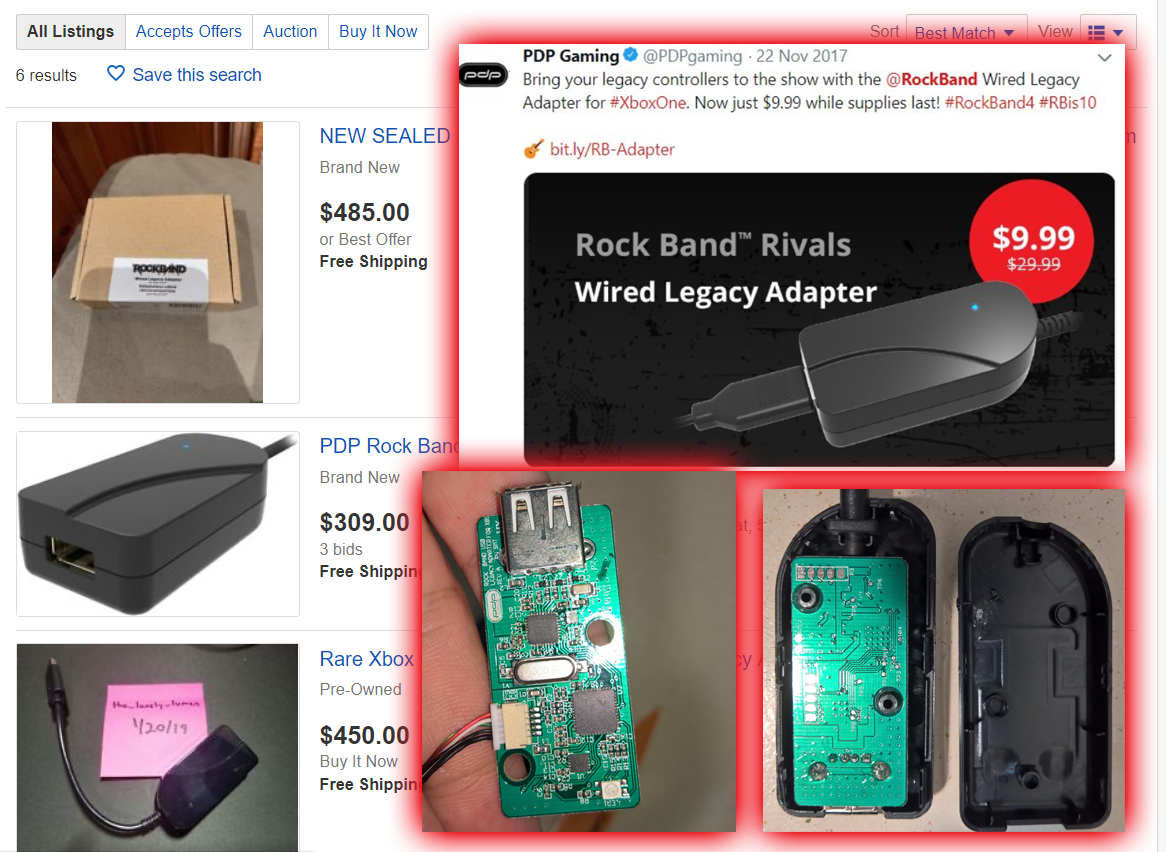 Thanks in Advance,
Brian
Top

For this task you can use serialusb: https://github.com/matlo/serialusb
GIMX creator Donate Shop
Top

Thank you. I'll look into this! I'm not sure I have the hardware on hand to get it down right away. But will update if when I'm able to.

I can also get the initialization/handshake between the devices and windows in the mean time.
Top

SrgntBallistic, thank you for starting this.
I am one of those people seeking the wired PDP adapter, or an affordable alternative.

I've ordered a GIMX adapter. I have the ION Drum rocker and a few Linux PCs including a Pi3.
If I can assist without the wired PDP legacy adapter, I'll try my best.
Top

hey thanks for looking into this. i will stay posted to this thread, maybe in the future i might be able to add some insight but right now i'm still learning.
Top

Just saw this..sick!! Off topic for the thread but this is potentially useful for lots of interesting stuff. Bookmarked!
Top

Ooh, here’s something I’m in a good position to help with. I have a GIMX, the full setup for e-drums on RB4 X1 (PDP adapter, MadCatz MIDI Pro adapter, ekit) and a wireless RB3 kit with MadCatz X1 adapter to compare against, if necessary. I may even be able to dual-proxy to capture the input and output of the PDP adapter, using multiple GIMXs.

I’m seeing two different parts to implementing this into GIMX; the ability to output PDP-esque data to the X1, based on the data transmitted in via the MadCatz MIDI adapter; and further down the line, the possibility of being able to map MIDI data to controller outputs. This would eliminate the requirement for a MIDI adapter, which are also increasingly rare.
Top

OK, I’ve just been doing some reading on this, and the differences between the 360 and X1 controller packet formats.

The biggest thing now would be to emulate the X1 authentication process, and also handle guide button presses. The guide button apparently has a completely different report type on X1...
Top

OK, got some bad news. The adapter passthrough works for dual proxying - on the dashboard. However, in-game it appears that no controller is connected, so I can only capture the input side. I'm guessing here that the RB4 software is performing a VID/PID check for a valid adapter (the PDP device is VID 0x0e6f PID 0x0175), so we may need to spoof that as well. Tried to figure that out between firmwares, avrdude, and trying to copy together a custom board for the Arduino IDE, but no luck.
Top